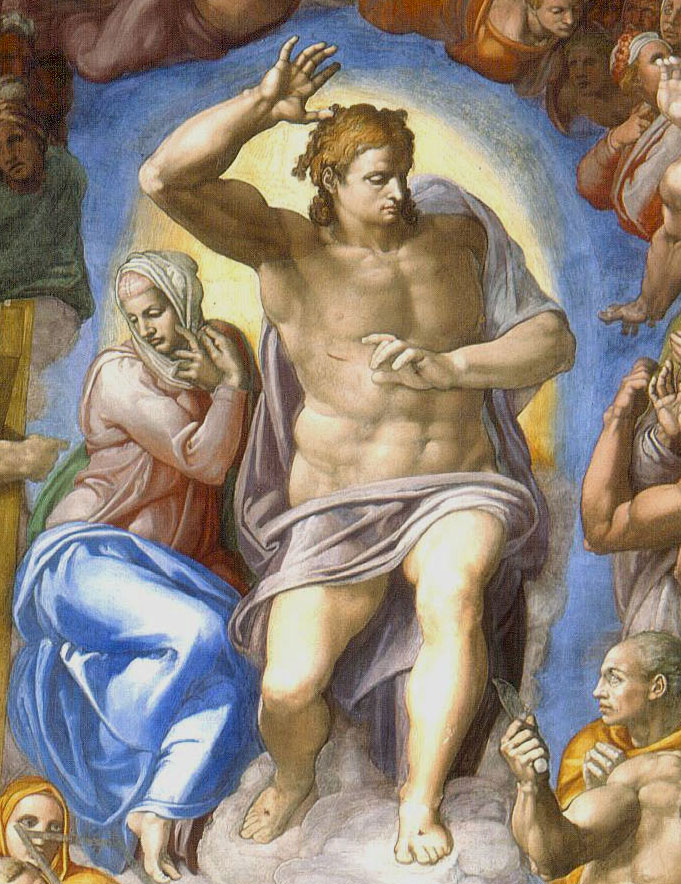 The world does not share our belief in human dignity; it might proclaim it at times, but their actions speak otherwise. For Catholics, the essential value of the human person is intrinsic. It is not bestowed by decrees of governments or the changeable customs of societies but by God, in whose image and likeness we are made. The Virgin Mary affirms and assists us in the effort to safeguard the dignity of every human life.

To put our modern dilemma in the simplest terms, Western society is a complete moral mess. We are heirs of the 16th century Protestant rebellion against objective truth and the 17th century Enlightenment rebellion against the sovereignty of God.
These rebellions, followed by others such as atheistic Communism, have produced societies without moral foundations. What used to be known as Christian civilization – with a common moral code based upon the Ten Commandments – has been replaced by secularized states that recognize no higher law than that of human ingenuity or power.

Human Dignity Under Attack
By the end of the 20th century, Western society had rejected every divine Commandment and created a “new world” without God. Every form of immoral lifestyle that was once considered an offense against the human person, the family, and society is now considered normal and protected by the force of law in many cases.
We cannot overlook the destruction of innocent human life by abortion as a global crisis. It is one of the greatest moral offenses of our age, but it is by no means the only serious attack against the sanctity of life in our world. Euthanasia is growing at an alarming rate due to the corruption of the medical profession. Also, one cannot feel anything but horror at the increase of human trafficking of women and children to feed the insatiable pornography industry that has proliferated through modern technology.
These are just two obvious examples of the evils that arise when any society abandons God. Human beings will always indulge in sin, but secular societies reinforce sin – to the peril of all, particularly the innocent and weak.

Our Lady’s Love for the Vulnerable
The Virgin Mary is Christ’s most celebrated ambassador to the poor and vulnerable of this world. If we look carefully at her example in scripture, we see her always going out of herself to be with those in need. After the Annunciation, she travelled immediately to assist her cousin Elizabeth in her pregnancy. Later, she stood beside her suffering Son on Calvary when he lay dying on the Cross.
Scripture tells us little more than this about Mary’s life, but all of her apparitions in history seem to focus on the poor, the lowly, the vulnerable, and the deepest human needs. She appears always to undo the knots of destruction that secular forces and man’s sinfulness bring upon the human community.
But how can Our Lady, Mary, Undoer of knots change the drastic situation that we face in the modern world? Isn’t the rejection of God the most complex and tangled of all knots and a universal problem affecting the whole world now?

The Response of Christians
The answer to this question is not to look at solving a problem as old as the Garden of Eden but to look at our own personal responsibilities for safeguarding human life and dignity around us. God’s grace will assist our every effort to protect the most vulnerable in our midst, and Our Lady will be the effective channel of those graces.
We start with the family. Raising children with a foundation in God’s law and a deep respect for human dignity is in itself a profound reversal of the culture of death and the secularism of our age.
Perhaps also some of our extended family members and friends suffer from lack of attention or even neglect of their basic needs. The efforts to perform acts of kindness for those who are on the margins, goes a long way to smoothing out the knots of human suffering and loneliness.
We must also, in our own ways, take up the prophetic banner of truth and respect for human dignity by participating in Christian actions against the social evils of our day. Some are called to public service; others are called to works of charity; still others are called to evangelize. Whatever it is, we go into battle under the mantle of Our Lady.

As we begin a new year full of grace and possibility, make sure you consecrate yourself and your family to the Blessed Virgin Mary, who is Christ’s greatest ambassador to the world. Ask Mary, Undoer of knots to help you undo the knots of social and moral destruction around you.